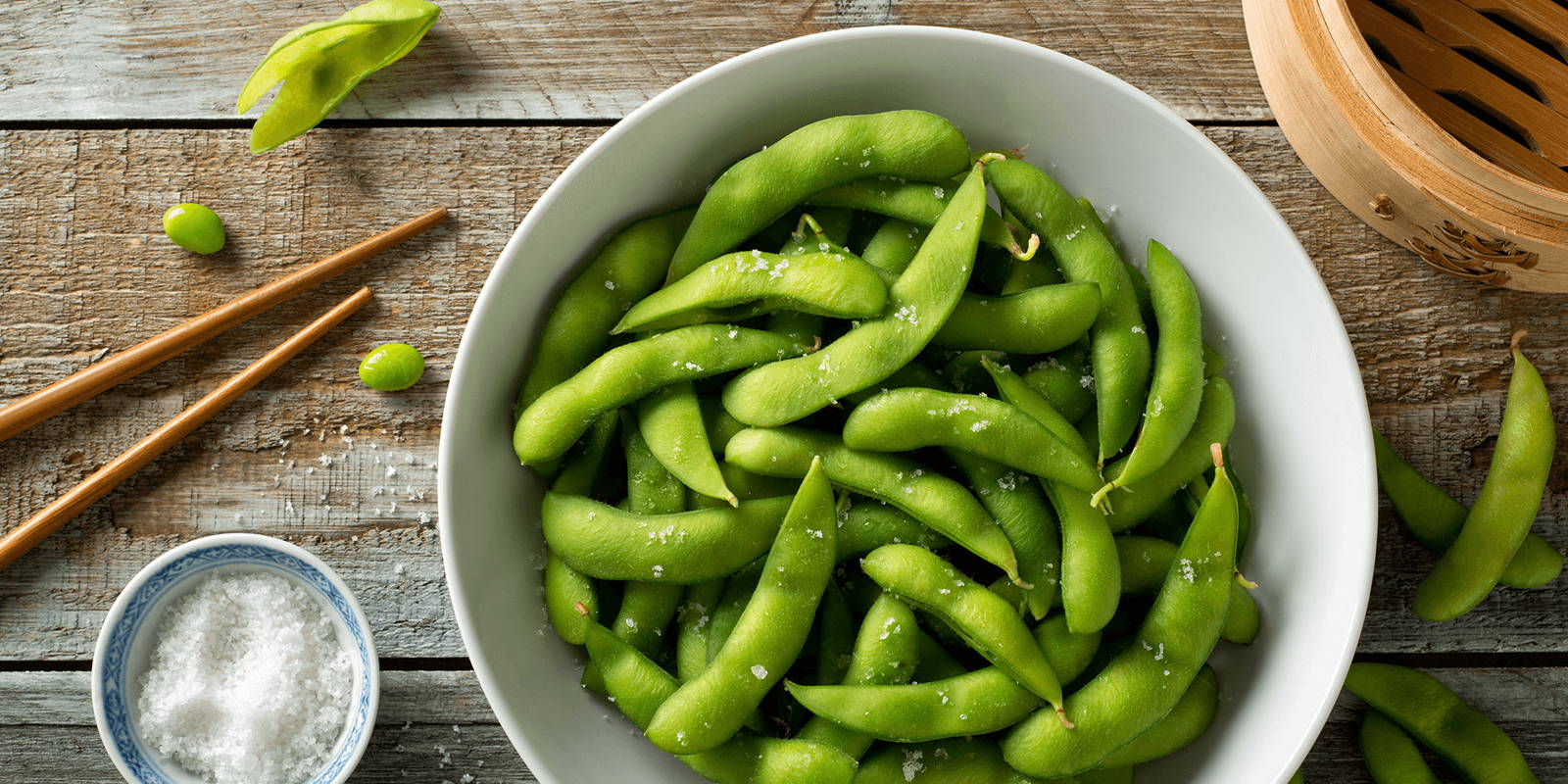 You may have seen edamame served at your favorite sushi restaurant, but this little bean is so much more than a side dish. Each chubby green pod is packed with nutrition — and delicious flavor — that can help you live a more balanced life.

Keep reading to learn more about edamame, including some of our favorite ways to enjoy it in our everyday lives.

Edamame, meaning “stem bean” in Japanese, typically refers to a particular preparation of immature soybeans, served boiled or steamed and in the pod. Some people may also use the word to colloquially refer to the immature soybeans outside of the pod, which can be prepared and enjoyed in ways similar to chickpeas or other legumes.

In the traditional preparation, edamame is eaten by squeezing the beans free from the pod, leaving the pod behind. However, the pod itself is edible — just very, very tough! That toughness is a source of valuable dietary fiber, and is one of the reasons we use both the seeds and the pod in our Edamame Veggie Bites. 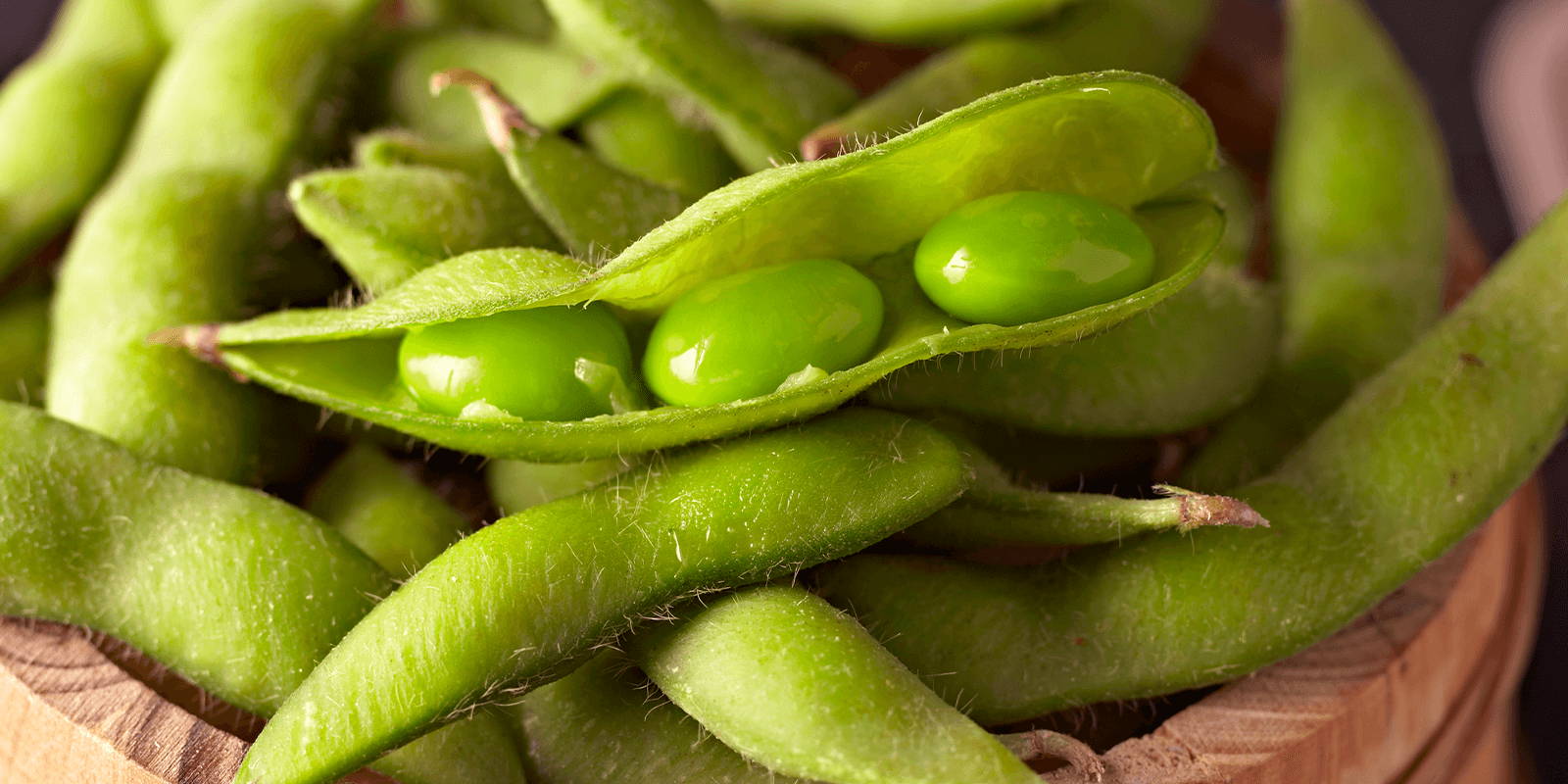 Like many of its legume cousins, edamame is positively packed with nutrition necessary for a more balanced life. Not only does edamame provide a whopping 18.5g of protein per cup, but it is also a whole protein — meaning it contains all nine essential amino acids your body needs. This makes edamame a source of protein for vegetarians and vegans, or for anyone looking for a plant-powered protein source.

Edamame also contains 8.1g of fiber per cup serving, which is around 24 to 27% of your daily recommended intake. Fiber can help you feel fuller for longer, in addition to providing a number of health benefits. Edamame is also a great source of essential vitamins and minerals like folate, vitamin K1, iron, riboflavin, and more!

How to eat edamame 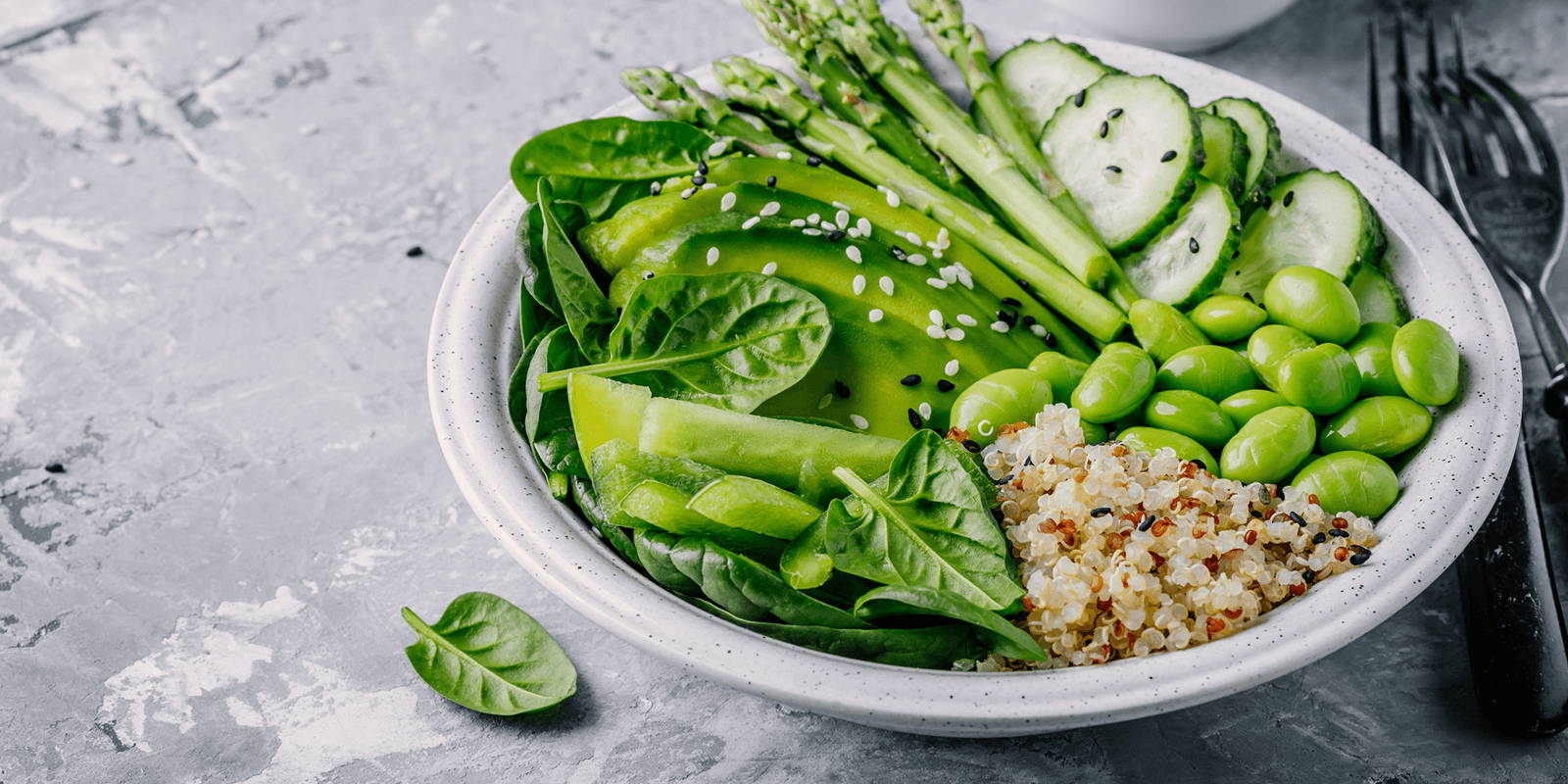 Edamame proper can be boiled in lightly salted water and eaten by popping the beans out with your fingers — or biting them directly! For a traditional twist, you can season them after boiling or steaming with salt, lemon, and red pepper flakes.

Shelled edamame is a little more versatile. In the U.S., they’re most easily found in the frozen vegetable section. Heat them up by boiling, microwaving, sautéeing, or steaming. And then you can:

And, of course, for a convenient way to take the flavor and veggie goodness of edamame on-the-go, try ZENB Edamame Veggie Bites!

Follow us @zenb_life Facebook and Instagram to stay in the know on the latest tips, tricks, and fun facts you need to live a more veggie-filled, balanced life.

Shop Our Products View all

Tips & Hacks to Amp Up Flavor in your Everyday Cooking