Give the gift of ZENB with our NEW! Pasta and Sauce Gift Subscriptions.

At ZENB (pronounced ZEN-bee) we’re passionately committed to providing a new way of thinking about what plants can do – in our meals, for our bodies, and in the world around us.

Our name comes from the word zenbu (全部) – the Japanese expression for whole. We’ve used this idea to fuel our approach to developing products that embrace the whole plant, whole food experiences, across the whole day

TASTE What Plants Can Do

We’re living in a world where simple can still mean delicious and crave-worthy can be nutritious.

At ZENB, our plant-based products are helping to open a whole new world of flavor and goodness. We’re on a mission to develop decadent offerings that encourage people to infuse more plant-based food options into their diets without sacrificing taste and texture. We’re moving food culture forward, elevating our food experiences every day through the accessible indulgence that a plant-fueled lifestyle provides.

FEEL What Plants Can Do

Eating foods that provide added nutrients shouldn’t involve compromise. What if you could eat food that tasted delicious and allowed you to benefit from the goodness that nature provides?

At ZENB, our food offerings deliver exciting and innovative ways to bring out the natural taste of ingredients while extracting as much flavor as possible from their plant sources. This gives you more of what your body needs. We’re using more of the whole vegetable and legume to provide an easier way to eat vegetables throughout the day as part of a balanced diet. We’re constantly working on developing new products that allow us to reveal new flavors that open up new possibilities for enjoying plant-fueled foods.

SEE What Plants Can Do

Our planet has lots of options to nourish and sustain us. Too often, we only use some of what we grow and get rid of the rest.

At ZENB, our proprietary food development process harnesses the goodness of nature leading to plant-based products with simple ingredients, using as much of the whole plant as possible… skin, seeds, stem, and all. We’re working to raise awareness of a whole-plant approach, inspiring change within the food system that can contribute towards reducing food waste as we harness everything that nature provides. 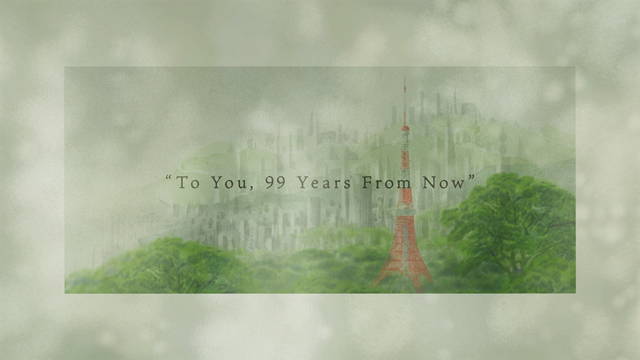 ZENB was founded by the Mizkan Group, which was established over 215 years ago in Japan during the Edo period. Mizkan began with making vinegar using “sake lees”, the by-product of brewing sake which was normally thrown away. The sweetness and flavor of the Mizkan vinegar paired deliciously with sushi, very popular at that time, and many sushi restaurants started using it.

Throughout its history, Mizkan has made an effort to have an environmental consciousness at the center of its core values while offering tasty and healthy choices, to become a well-known and respected company. To further pursue its philosophy and inspired by the modern needs to reduce food waste, Mizkan launched ZENB in the US and Japan in 2019, and in the UK in 2020.

One Bite Closer to a Better World

Be in the Know of What's New

Join the ZENB Community to find out about new products and offers, recipes, and great ideas for living a balanced life.

Don't worry, we don't believe in spam or other nonsense.