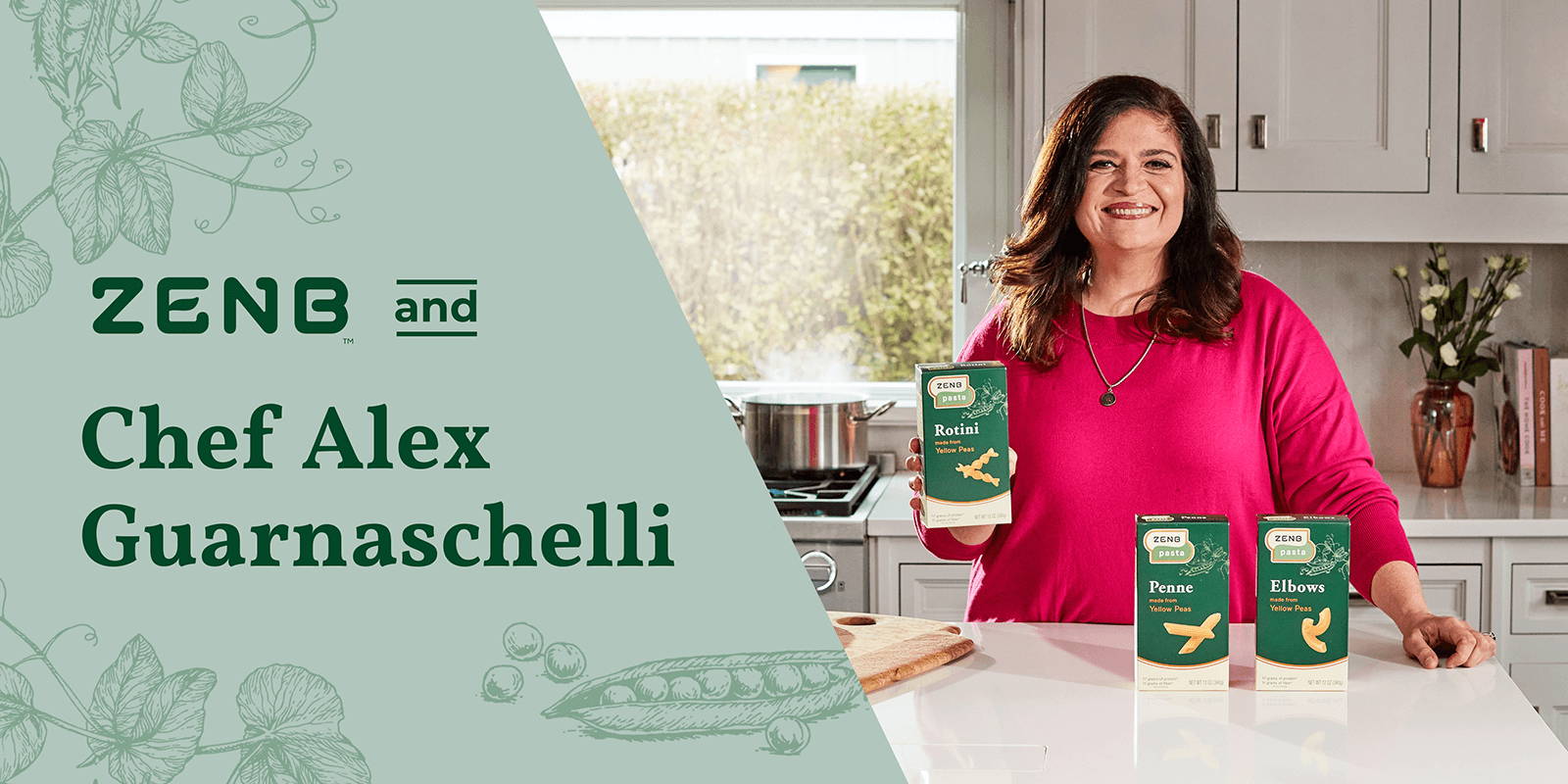 “ZENB Pasta has a delicious taste and a beautifully ‘al dente’ texture, making it perfect for pasta night or anytime” said Chef Alex. “It goes without saying that we love pasta in my household, and this is a great-tasting, healthy swap that is our new favorite for all kinds of pasta dishes, from classic tomato sauces, to buttery herby sauces, to cheesy goodness. With this tasty alternative you will do a double take when realizing it’s made entirely from yellow peas — it’s that good.”

Whether you’re an avid cook or a pasta enthusiast, Chef Alex has whipped up three recipes that will satisfy any palate. In a hurry? Try quick, comforting 10-Minute Buttered, Herbed Elbows. Celebrate the bounty of winter veggies with Stovetop ZENB Penne with Winter Vegetables. And bring the seaside to pasta night with ZENB Rotini with Clams, Garlic and Fresh Parsley. 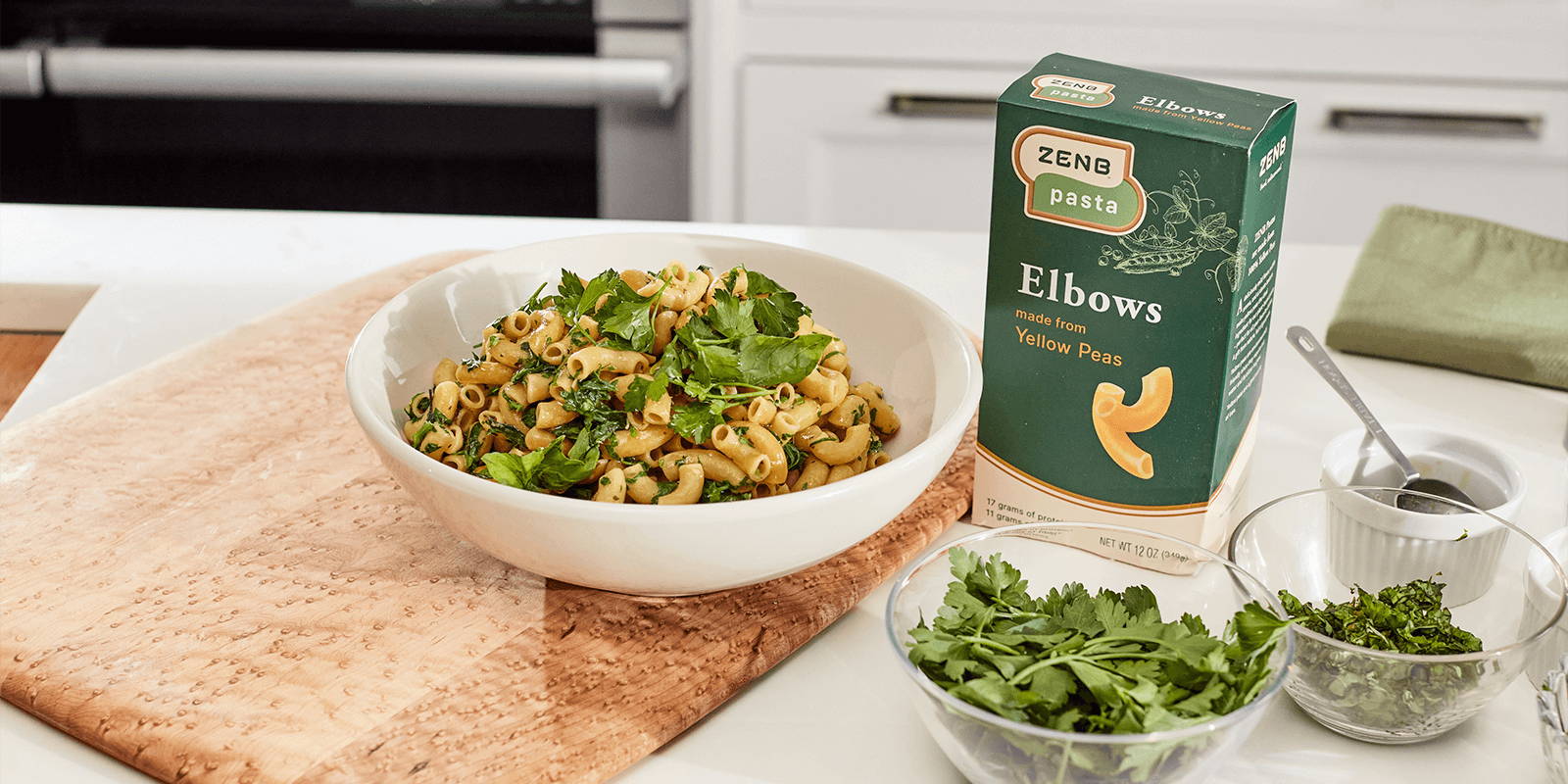 Chef Alex Guarnaschelli is a world-renowned chef with an illustrious, international culinary career. After attending culinary school in Burgundy, France, she began her international culinary journey training in Paris and New York with some of the world’s most acclaimed chefs. In 2003, Chef Alex became the executive chef at Butter, where she has since created her own seasonal American menu with French and Italian influences. In 2012, she bested nine rival chefs to win The Next Iron Chef: Redemption, earning the coveted title of Iron Chef.

You may also recognize Chef Alex from her appearances on Food Network, totalling over 600 episodes since her first appearance in 2006 as a competitor on Food Network Challenge. She now hosts “Supermarket Stakeout” and “Fix Me A Plate,” co-hosts “The Kitchen,” and is a recurring judge on “Chopped.” She has also been featured as a guest co-host on Beat Bobby Flay, with numerous appearances on Guy’s Grocery Games, Guy’s Ranch Kitchen, Cooking Channel’s The Best Thing I Ever Ate, and more. Chef Alex is also the author of three cookbooks: Old-School Comfort Food: The Way I Learned to Cook (2013), The Home Cook: Recipes to Know by Heart (2017), and Cook with Me: 150 Recipes for the Home Cook (2020).