We love learning about how countries and cultures across the world celebrate the winter holidays. Even if the specifics change from place to place, some similar, familiar threads always seem to emerge: the importance of connecting with family and friends, engaging with the community, and finding light and warmth in the dark, cold winter. Of course, food is also a crucial cornerstone of holidays all across the globe!

Because ZENB is a Japanese-founded company (did you know that our name comes from the word zenbu (全部), which is the Japanese expression for “whole”?), we wanted to take a moment to explore Japanese winter holiday traditions.

Christmas and welcoming the New Year are both a big deal in Japan, with so many celebrations happening all across the county. Christmas is more of a secular time of celebration than a religious one — just about 1 percent of the Japanese population identifies as Christian —  and the focus of the season is all about togetherness, coziness, and light!

Here are four Japanese winter holiday customs to get to know:

Many countries use twinkly lights as part of their Christmas decorations. But nobody does it quite like Japan. Holiday illuminations are everywhere, starting as early as October and sometimes stretching into February. These light festivals are commonly found in public spaces, where jaw-dropping numbers of lights are hung to dazzling effect.

Some famous examples include Kobe's Luminarie, a memorial to the victims of the 1995 Kobe earthquake; the Sagamiko Illumillion in the Lake Sagami Resort Pleasure Forest in Kanagawa, featuring over six million LED lights; and the Nabana no Sato Winter Illumination in Nagoya, where a flower park is transformed into a wonderland of lights.

Strawberry shortcake might seem like a summertime dessert, but in Japan, a light, fluffy, strawberry-filled cake, Kurisumasu Keki, is one of the biggest symbols of Christmas. This tradition began at the turn of the 20th century, and is now one of the dishes that you’ll find on almost everyone’s table on Christmas Eve in Japan! People often put in their orders for these Christmas cakes at bakeries, restaurants, and the special street stands that pop up months in advance, and people line up for hours on Christmas Eve Day to pick them up.

The red and white colors represent the country’s flag, the cake is round and it has become a symbol of Japan’s resilient commercialism and prosperity after its defeat in World War II.

Another wildly popular Christmas food tradition in Japan is ordering buckets of Kentucky Fried Chicken. According to CNN Travel, “KFC Japan's busiest day is usually December 24, on which they usually sell about five to 10 times more than typical days.”

This particular tradition also has connections to Japan’s post-war economic boom and the period of globalization in the 1960s and 1970s when a number of Western corporations opened in Japan. Soon after opening its first outposts in Japan, KFC launched a campaign called "Kentucky for Christmas" in 1974, with fried chicken buckets (which they called “party barrels”) on offer. Chicken is a traditional Christmas food in Japan, so the convenience of the fast-food version makes sense, and carries on strong to this day.

New Year’s is the biggest holiday in Japan.

During the last few days of December, most households and businesses have an annual tradition to meticulously clean their homes and offices from top to bottom to welcome the New Year in a fresh and clean physical and emotional state.

It is tradition for families to enjoy toshikoshi soba, long, thin buckwheat noodles in hot broth, as a New Year’s Eve meal, which symbolizes longevity and long life.

Many families gather on New Year’s Day to eat an elaborate morning meal, Osechi ryori, an assortment of symbolic foods served in multi-layered lacquered wood boxes. The meal is often a combination of vegetable dishes, seafood dishes, and small amounts of meat which are all prepared leading up to New Year’s Eve. New Year’s Day is about rest, relaxation and time with family.

Some popular dishes include kurikinton, a combination of golden Japanese sweet potatoes and candied chestnuts to symbolize prosperity and good luck; sweetly seasoned black beans, considered good for your health; kazunoko, an indulgent cured herring roe that symbolizes a prosperous family; and ozoni, a dashi-based soup with pieces of mochi and seasonal vegetables. The recipe for ozoni varies based on family tradition.

Mochi, the chewy, sweet rice confection, is also a popular New Year's snack; some families undertake the labor-intensive process of making it from scratch, while others buy mochi at the market.

On New Year’s Day, or the second or third of January, families often visit a shrine to pay their respects and also to pray for a prosperous, healthy new year.

Curious about global cuisines and cultures? Check out our blog posts about vibrant flavors from around the world; the evolution of Latin-American food traditions in the US; and Eastern-Asian ingredient pairings. If you’re ready to get cooking for a holiday celebration of your own, check out the ZENB recipe collection, with over 150+ plant-based meals and snacks on offer. And don’t forget to follow us on Instagram, Facebook, and Pinterest! 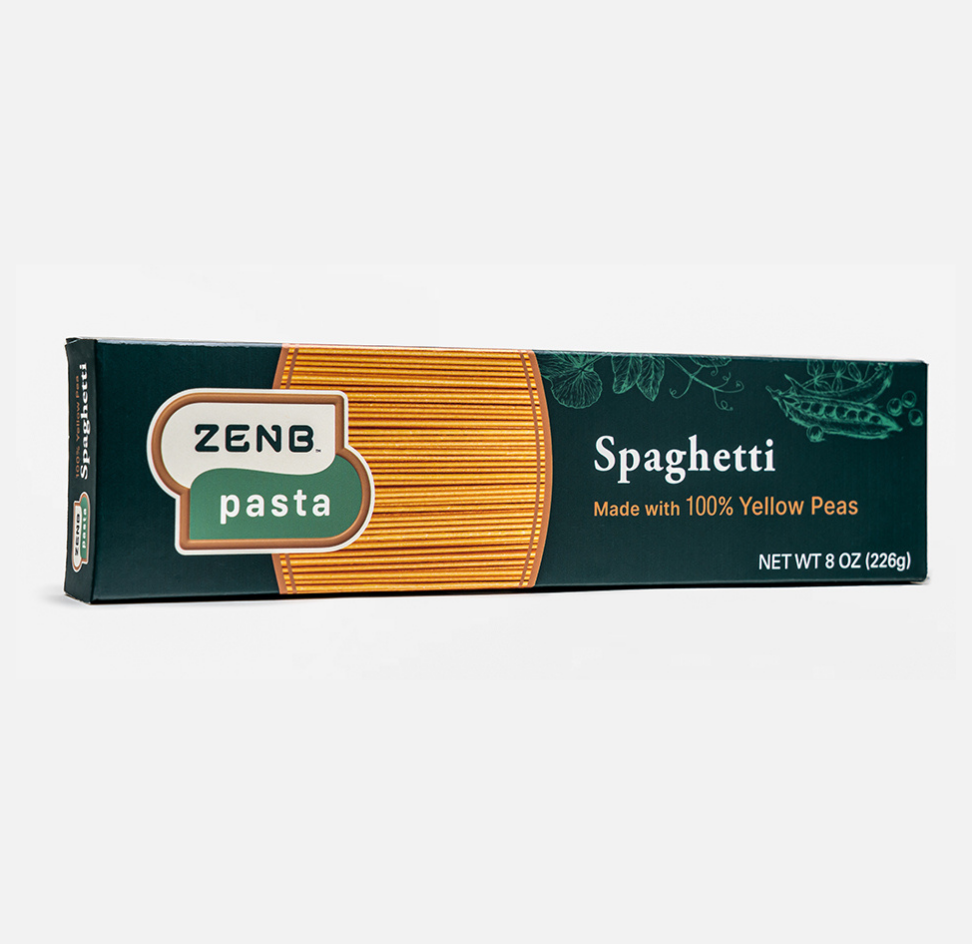